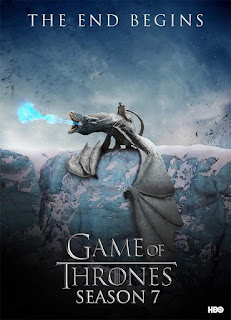 Combining the list of directors / episodes published by WotW, the set photos and information we got from shootings in the Basque region and Northern Ireland up to now, and the extensive "leaks" published by u/awayforthelads and beautifully put together by u/maureencreates, I tried to compose an extended preliminary roadmap for season 7.

NOTE: Up to now there is no real discrepancy between the "leaks" and the photos / information we received via other channels. This can change any time when new information gets available - but everything we know at this moment can be combined into one coherent picture. 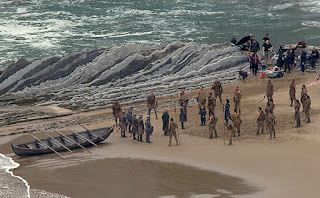 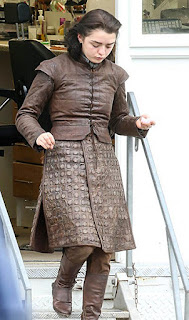 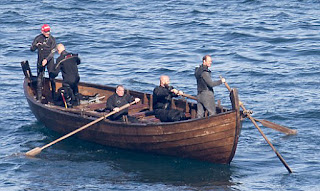 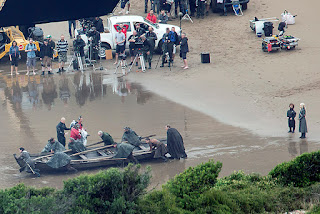 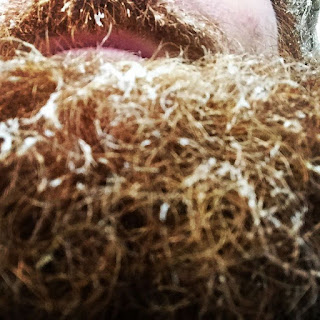 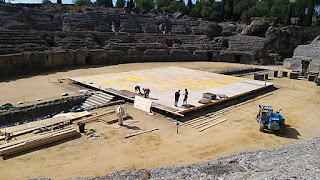 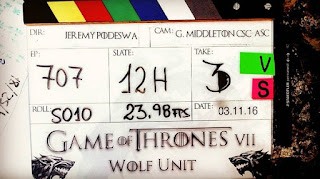 Unknown said...
This comment has been removed by the author.
12:31 AM